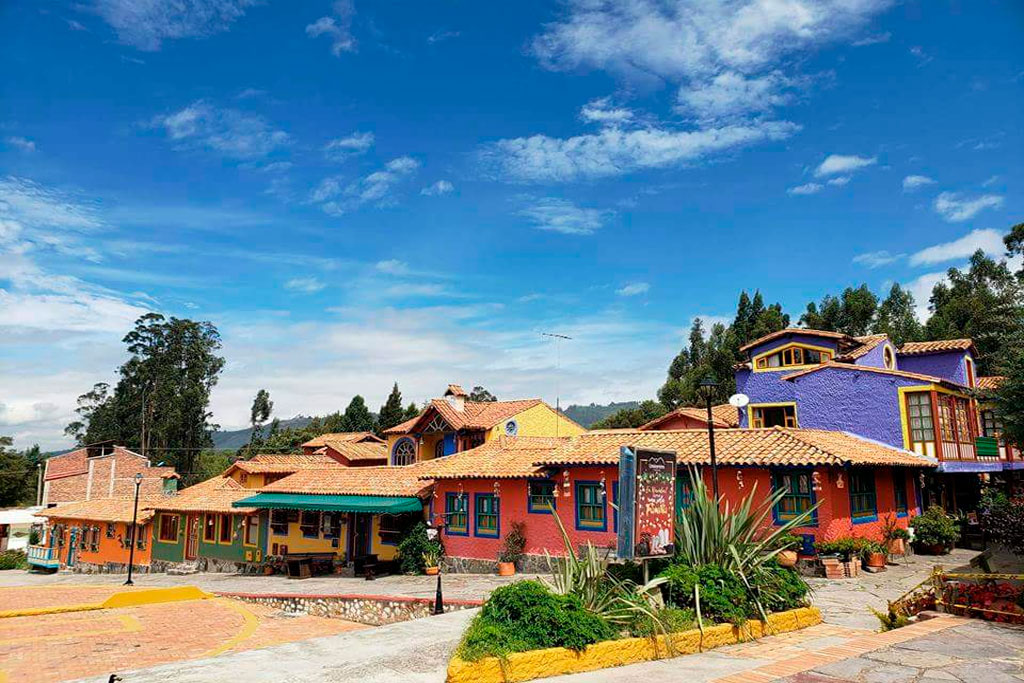 Why to visit Boyaca

Its territory includes all thermal floors from an altitude close to sea level, to the beautiful Nevado del Cocuy at a height of 5330 meters above sea level. One of its peculiarities is to present several of the most important high mountain ecosystems in the country. Its most important cities are more than 2,500 meters above sea level, which influences the traditions and lifestyle of the population.

Boyacá has the highest number of páramos in the world, and with the most beautiful páramo in the world (Páramo de Ocetá).

It has an important desert (Desert of the Candelaria), the highest and highest lake in the country, second of South America: Lake Tota and its beach, (Playa Blanca), one of the highest in the world, a Gondava dinosaur theme park , the main archaeological sites of the country.

Tunja, the capital, university city that has nine museums, an old city that preserves the only house of the founder existing in the country. There are 14 churches in the Historical Center of Tunja, considered a national museum in 1959, and the famous Boyacá Bridge, the site of the Colombian independence movement.

Paipa, important tourist destination that has the largest thermal springs in the country, the shore of Lake Sochagota and a wide range of activities around the lake, and its main monument, the Pantano de Vargas, Chiquinquirá, an important religious center of the country, being known as the Marian capital of Colombia, where the basilica of the Virgin of Chiquinquirá is located.

For this and much more, do not miss this beautiful and colonial territory.

passion for our land

Those who did this tour also visited these: 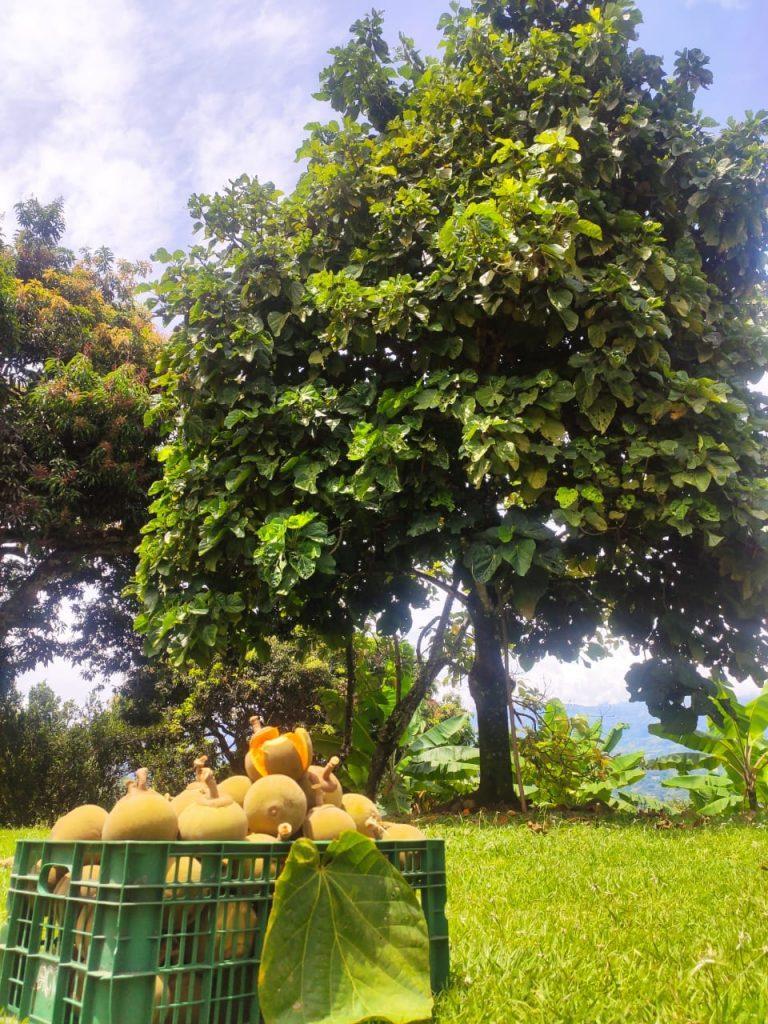 Becaçuse is time to come back the countryside. Live a wonderful experience in a agrotourism farm located in Támesis town, a municipality of Antioquia, while 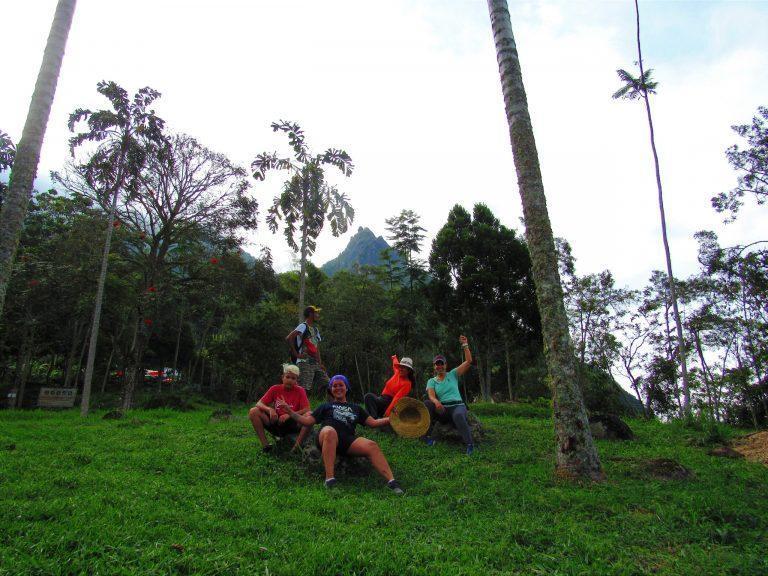 From the city to the countryside

If you are from the city of Medellín or Manizales, you are between 10 and 14 years old, and you want to live a country 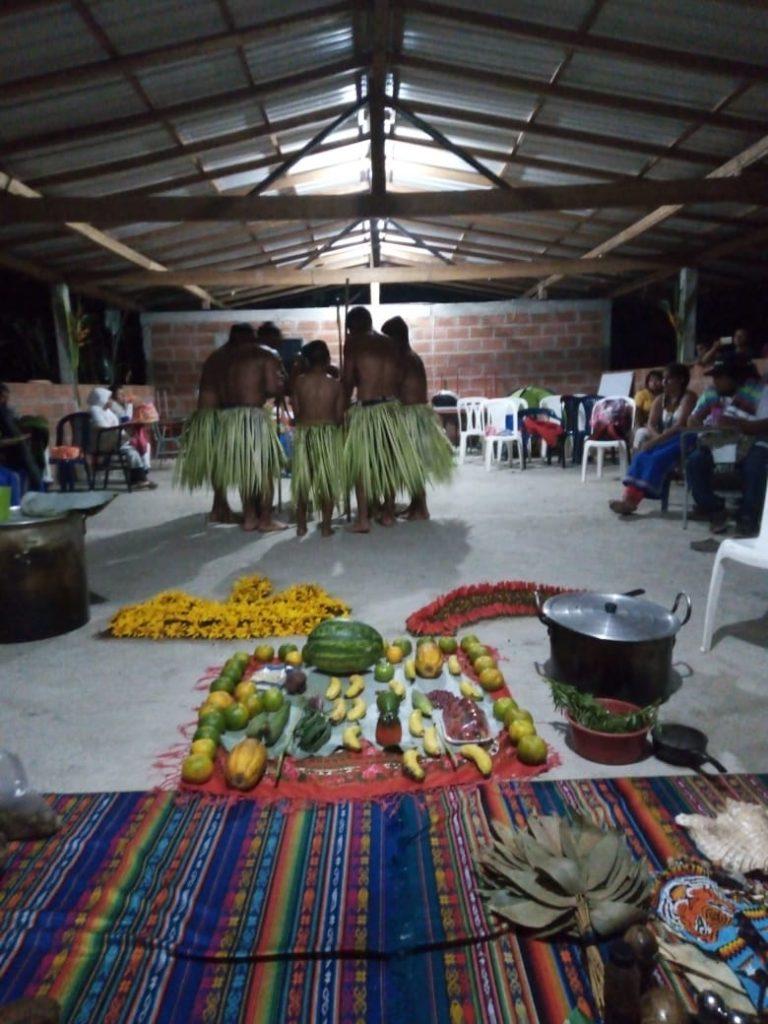 In our country, more precisely in the southwest of Antioquia lives an indigenous community: the Embera Chamie, who preserve all their principles and values ​​typical